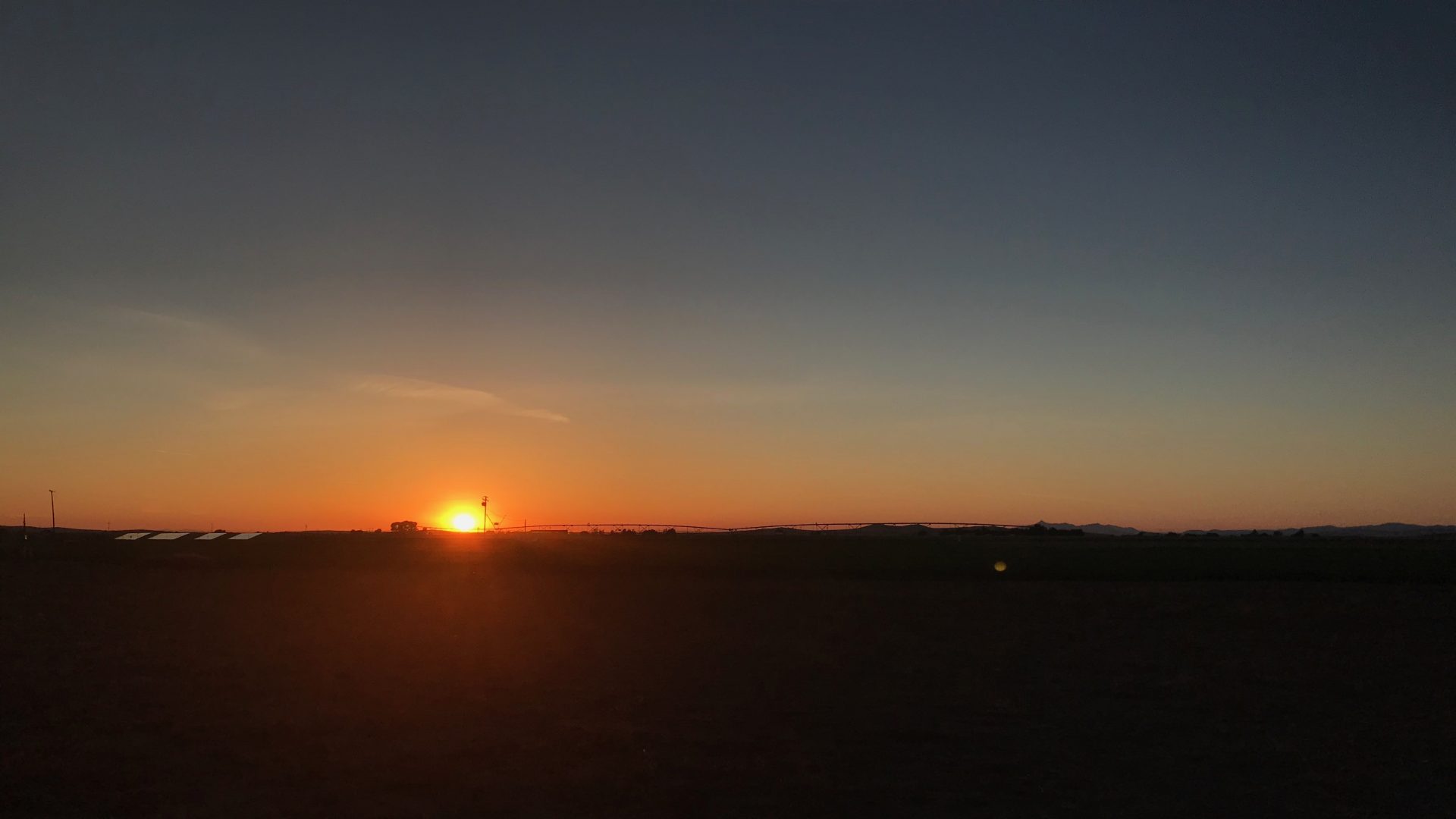 If you work for an “enlightened” boss you may have heard her/him refer to the Upside-Down Pyramid. The idea, in their company, is that the majority work force are the most important employees in the company. In other words, the line workers, operators, inspectors, buyers and so on. These are the people who keep the company moving by creating the company’s output, products or services.

I would like to spend the next few paragraphs challenging the idea of the Upside-Down Pyramid. To start let me state a fact that a pyramid resting on the pointed top is impossibly unstable and destined to fail. That is why anyone who builds a pyramid starts with the base and works up to the pointed top.

I understand the concept and the visual makes some employees feel good about their position. However, I would challenge that the most important part of the pyramid, in its original construction, is the base. Without a solid base there is no way for a pyramid to stand the test of time and the stress that will be applied throughout its existence. The base is the foundation upon which the balance of the company will be built. If the base fails the rest of the pyramid is soon to follow.

If the base is lacking any functionality or ability you need to be able to pull from up the pyramid to “fill” the holes. In other words, the management chain cannot be afraid to get their hands dirty. Often this requires doing the most menial jobs as the manager may lack the proper training to do the more sophisticated work. Suddenly the top (or at a minimum a level of manager) of the pyramid is taking orders from the bottom.

The willingness to take action creates two outcomes, one, the importance of the base is evident and two, it lights a fire under the upper part of the pyramid to find a good, long-term solution to the lacking functionality or ability. The idea is to continue to build the base so that upper management has the time to build the vision and future.

Another idea that is paramount to building strong companies is to fill from below. Promoting internally, when possible, creates employee buy-in and retention. Creating managers from the base creates an environment that recognizes and understands the importance of a good foundation. Promoting from within is not always possible so when you have to go outside for talent, find an employee who holds a similar philosophy and is willing to learn about the functions of the company’s pyramid base and hold that in high esteem.

The last item I want to mention is pressure. The base of the pyramid may experience the greatest degree of pressure as they support the balance of the structure. So to alleviate this pressure there needs to be escape paths that will allow the hot air to rise. You create these escape paths through open door policies and a willingness to listen thus promoting the importance, once again, of the pyramid base. These individuals may have gripes but with gripes often rise solutions to problems that management had not considered.

I hope it has become very apparent to the reader how important the base of the pyramid is to a company’s success. I also hope that the reader understands that the base must be the foundation and therefore the bottom of the structure. The Upside-Down Pyramid is often a leaders way to make employees feel better about themselves without actually creating an environment where the workers at the base feel like they are the most important and recognize it in their every day. Ask that same leader to draw an organization chart and it will look just like a pyramid (not upside-down).

In conclusion, protect the foundation of your company and the workers who are responsible for maintaining that structure. Lead by example and recognize you also have to provide a future vision for the company to be successful. Don’t be afraid of reaching the echelon of upper management. You have earned the title. However, never forget on whose shoulders you stand when you reach that height. They, the base, will be the ones who make you look good.